Citing research, Barlow says 100 percent of the top 100 apps on Androids and just over 50 percent on Apple's mobile operating system have been hacked. "This is rampant, it's widespread and it's so easy to do," Barlow says in an interview at RSA Conference 2014 in San Francisco.

"The challenge that business has on mobile is that our traditional perimeter, thinking about security, isn't at the firewall or the intrusion prevention system anymore, it's now in the application," Barlow says. "So, applications have to have security built in."

In the interview, Barlow:

Barlow is an expert in various social technologies. In his previous role at IBM he was the director of Unified Communications and Collaboration, where he was responsible for the voice, video, web conferencing, instant messaging and social business communications. .

Cybercrime Support: Victory for the Midmarket 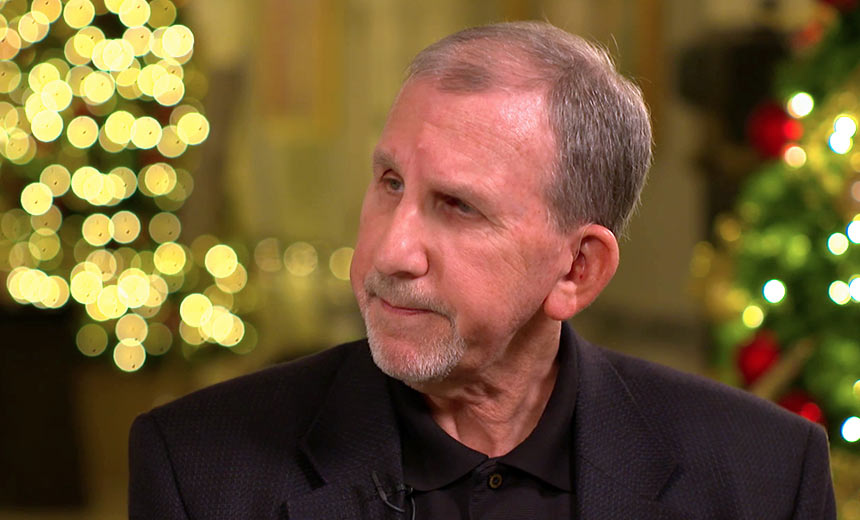 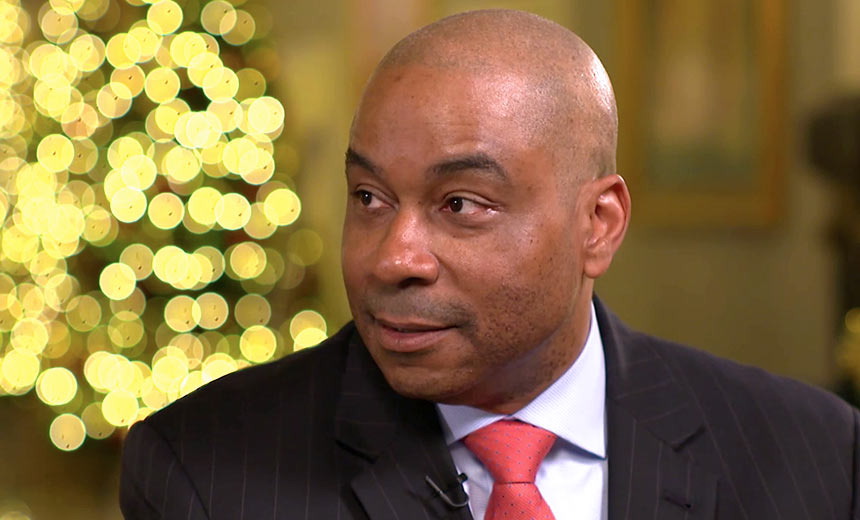 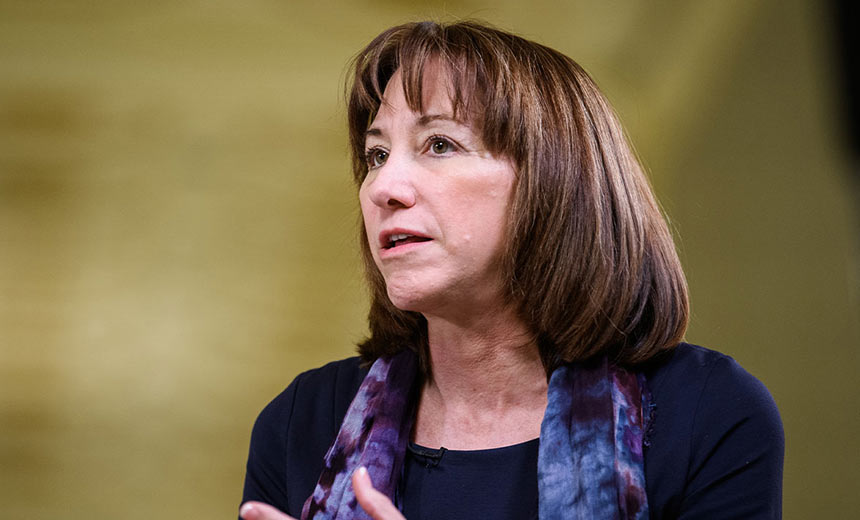 The Promise and Reality of AI and ML in Security Management 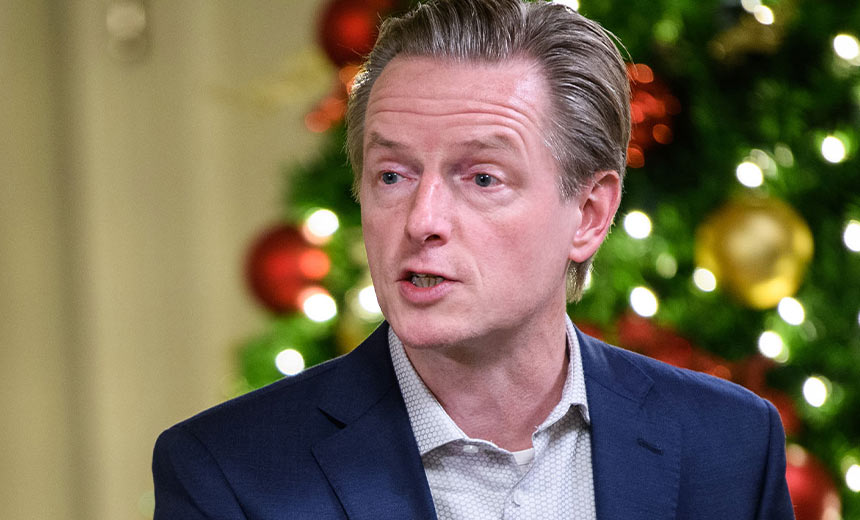 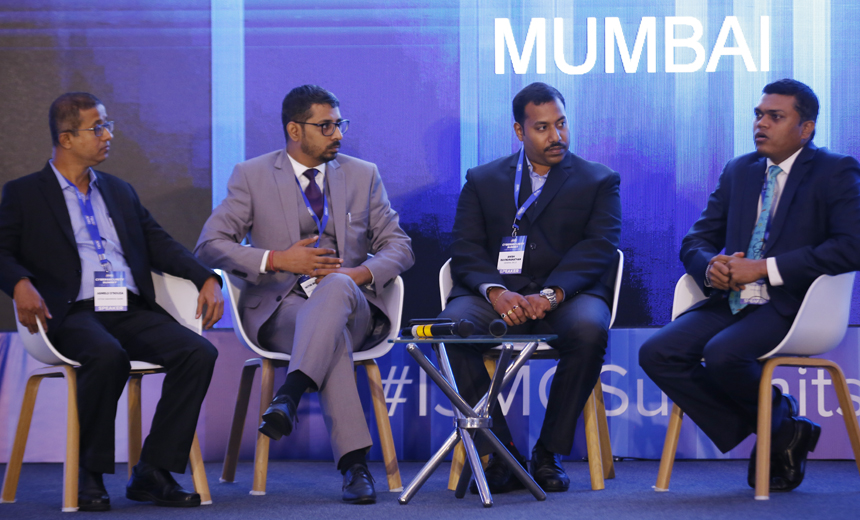 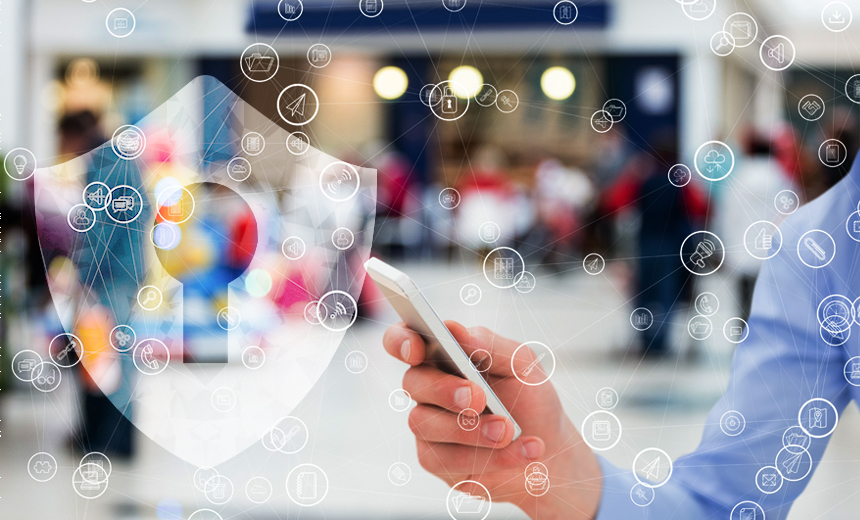 Continuous Diagnostics and Mitigation (CDM) from the Frontlines

A Reference Architecture for the Internet of Things