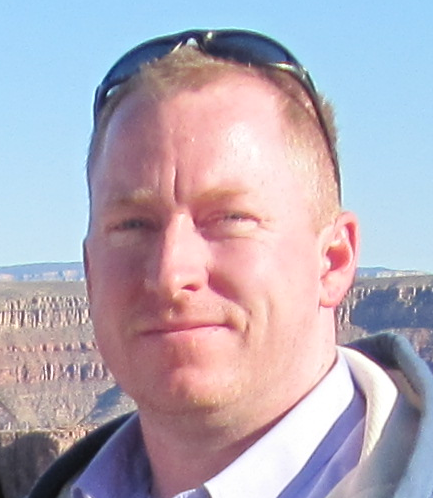 The good news for security leaders: Because of SSL/TLS, nearly every bit of web data in transit is now encrypted. The bad news: Threat actors are now masking their attacks inside of encrypted traffic. Kevin Stewart of F5 Networks explains why network visibility is not enough to detect these attacks.

Stewart, a security solutions architect, explains the new dynamic from the attacker's perspective:

"If I'm a malware author and I needed to bypass any of those ever-advancing security controls to infect some target, wouldn't it just make sense for me to do infiltration via TLS, where I'm less likely to be discovered?" Stewart says. "[Within encrypted traffic] is where the malware is going to go because it's where it is least likely to be discovered."

In an interview about SSL visibility, Stewart discusses:

Kevin Stewart is a security solutions architect at F5 Networks.

Previous
Account Takeover: Responding to the New Wave
Next Network Security Strategies for 2019

Creating Security Champions Programs that Work for Your Organization

$4.65 million | The Cost of Phishing Breaches

The Many Facets of Modern Application Development