See Also: The Cyber Threat Survival Guide: How to Prepare for Future Threats

LaCie, a French computer hardware retailer that markets products worldwide, recently confirmed that its website had been breached by a malware attack that went undetected for a year.

The retailer did not specify how many payment cards are suspected to have been exposed, nor did it say how the site was compromised. And company officials declined to comment further.

Some industry experts say e-commerce breaches likely result from an array of vulnerabilities. That's because online retailers, by their nature, aren't as secure as their brick-and-mortar counterparts, says Al Pascual, senior analyst of security, risk and fraud for consultancy Javelin Strategy & Research.

"The financial industry has done a respectable job of protecting their systems and data from compromise, but online retailers have neither the oversight of a feared regulatory regime, or the budgets, to match this level of success," he says.

The increase in e-commerce breaches highlights why card-not-present fraud is a growing worry.

Migration to chip-card technology, such as the Europay, MasterCard, Visa standard, better known as EMV, does not mitigate card-not-present fraud, Jevans notes. "Almost all stolen cards are used in a CNP fashion, and so EMV does nothing to fix this situation," he says.

But Seth Ruden, senior fraud consultant for payments systems provider ACI Worldwide, says that while EMV is no "silver bullet," new security technologies such as chip cards will help the payments industry in the U.S. advance its fraud-fighting efforts.

"Further down the road, tokenization might be to e-commerce what EMV chips are to card-present POS [transactions] today," he says. "While we continue to piece together the framework, the gaps will continue to be exploited."

The breach of LaCie is believed by some security experts to be linked to the exploit of a vulnerability in Adobe's ColdFusion software, a Web application development platform used by many e-commerce sites, according to Jevans and John Zurawski, vice president on online security firm Authentify.

"Attackers could have used [a ColdFusion] vulnerability to get code running on the server," Jevans says. "At that point, even if they patched the server with newer versions of ColdFusion, the attacker is there and running code to exfiltrate credit card details."

Zurawski says problems with ColdFusion hacks have plagued numerous websites. "This all goes back almost a year, which would coincide with the length of time LaCie believes they have been breached," Zurawski says. "Adobe has published patches, but website developers and their security teams have to stay on top of the patching and updating to be protected."

Kitten was director of global events content and an executive editor at ISMG. A veteran journalist with more than 20 years' experience, she covered the financial sector for 10+ years. Before joining Information Security Media Group in 2010, she covered the financial self-service industry as the senior editor of ATMmarketplace, part of Networld Media. Kitten has been a regular speaker at domestic and international conferences, and was the keynote at ATMIA's U.S. and Canadian conferences in 2009. She has been quoted by CNN.com, ABC News, Bankrate.com and MSN Money.

Checklist: Is Zero Trust In Your Cybersecurity Strategy?

The 2021 Faces of Fraud: Enabling Digital Trust in a Connected Fraud Landscape 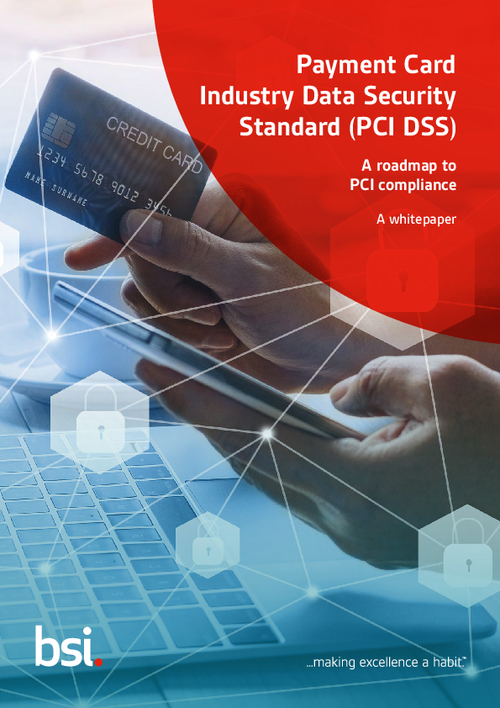 How to Maximize Application Intelligence

The Biggest Challenge to Adopting Security Tech in Manufacturing

Preparing for Hacktivism Tied to US Supreme Court's Ruling

Taking a Risk-Based Approach to Cybersecurity