40 minutes     Jasbir Solanki, CEO of the Homeland and Cyber Security division of Mahindra Defense System Limited, likes to call his group "The special services of cybersecurity." In this exclusive session, Solanki shares his unique perspective on what to expect in 2021, including:

OnDemand access to this webinar is restricted to Premium Members.

The State of Incident Response 2021: It’s Time for a Confidence Boost 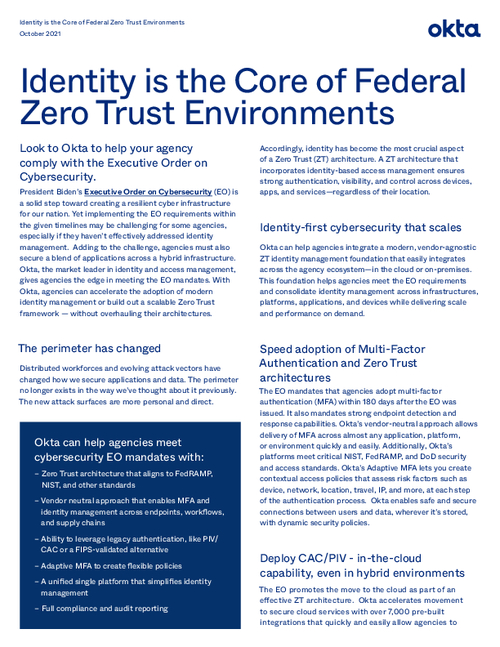 Identity is the Core of Federal Zero Trust Environments 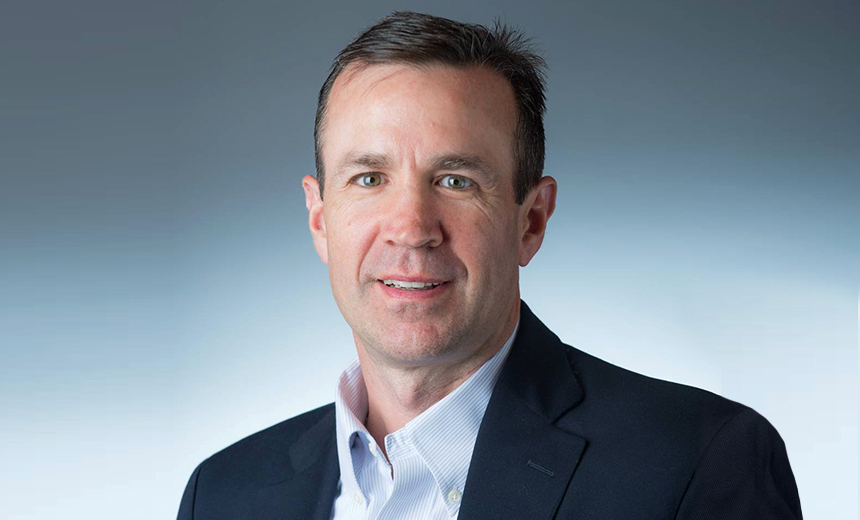 OnDemand access to this webinar is restricted to Premium Members. 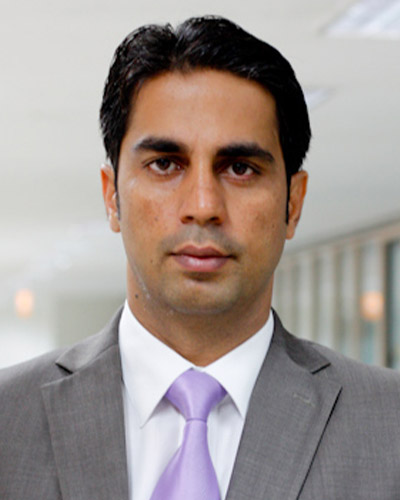 Ransomware Masterclass: Take Your Ransomware Defense to the NIST Level

A New Understanding of Risk: 6 Steps to Modern Third-Party Security

Why Ransomware Is a Game Changer for Cyber Insurance

A Security Strategy for the Blockchain

His lead from front style of leadership, combined with sharp focus on customer experience has helped Mahindra Defence emerge as one the leading Defence & Security solution providers in India.

In a career spanning 18+ years, Jasbir has held several leading & challenging positions with Indian Navy & Mahindra group. He was the youngest head of technical department who prepared Indian Navy sail ship INS Tarangini for the first circumnavigation voyage and sailed onboard it for seven months. Among few in the world who have been fortunate to sail across Atlantic Ocean on a sail ship. He was awarded on the spot Chief of Navy Staff commendation for saving/salvage operations of INS Agray, Anti Submarine Warfare ship at sea. He lead Mahindra team to win & deliver the World's Largest Integrated Police Emergency Management system catering to 220 Million population from a single command & control centre which include our vehicles, people & technology.